At this point, according to the poetics of Informalism, Dora Bassi’s paintings are no longer an interpretation or a representation of things, but an action, a set of signs and gestures instinctively sketched into pictorial matter. Upon further examination, however, in the work by Dora Bassi it is always possible to catch the memory and the echo of an image. In works such as Spring (Primavera) dating to 1963 or Summer (Estate) dating to the same year, it is possible to read, as in an encyclopedia, the signs into which some natural elements, the shadow or the profile of some objects disguise themselves, the perception of reality.
(from Elena Pontiggia, Dora Bassi, una ricerca instancabile. Opere dal 1950 al 2006, catalogo mostra, Cormons, 2010). [1] 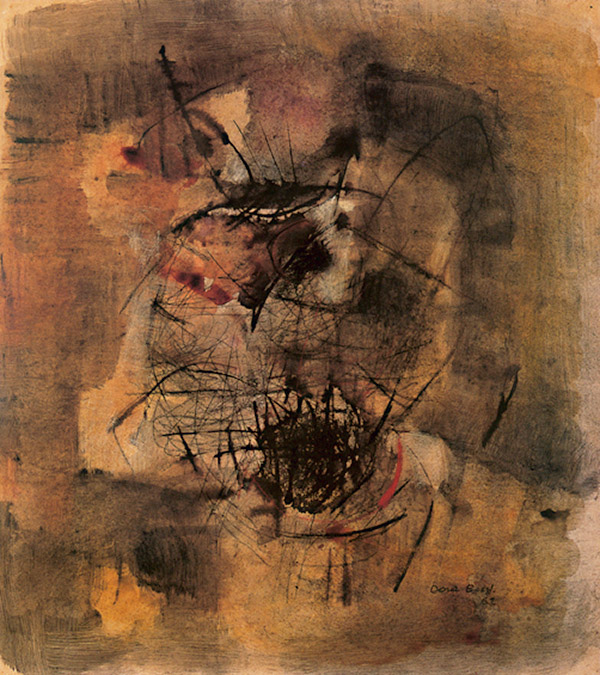 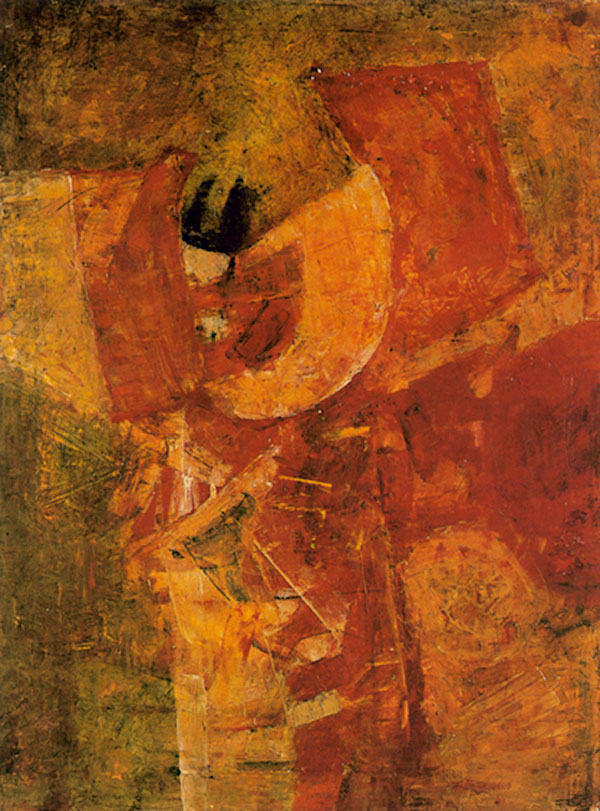 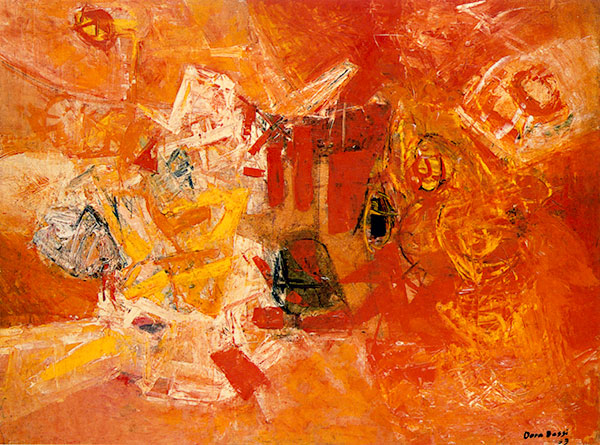 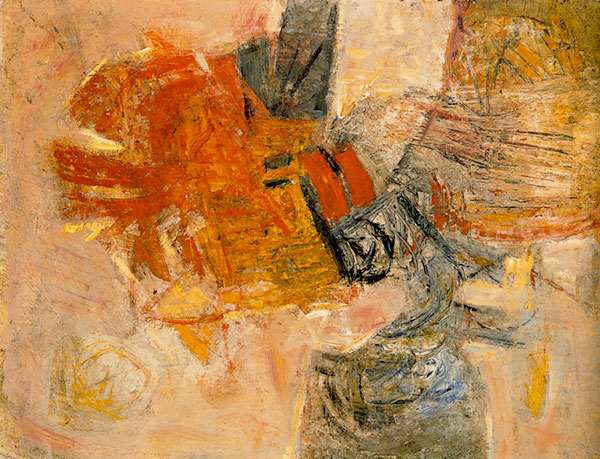 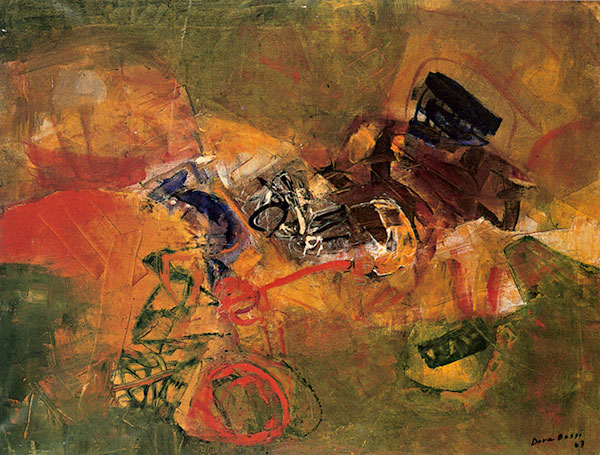 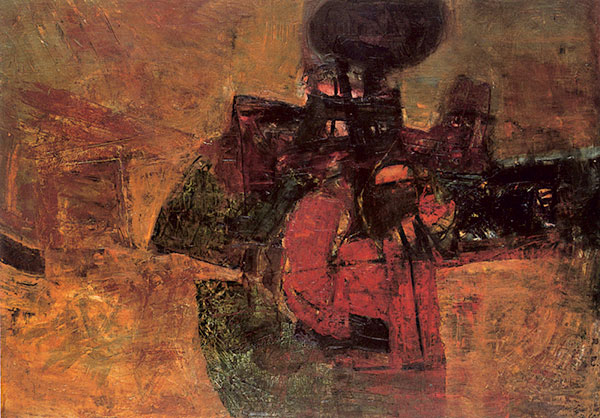 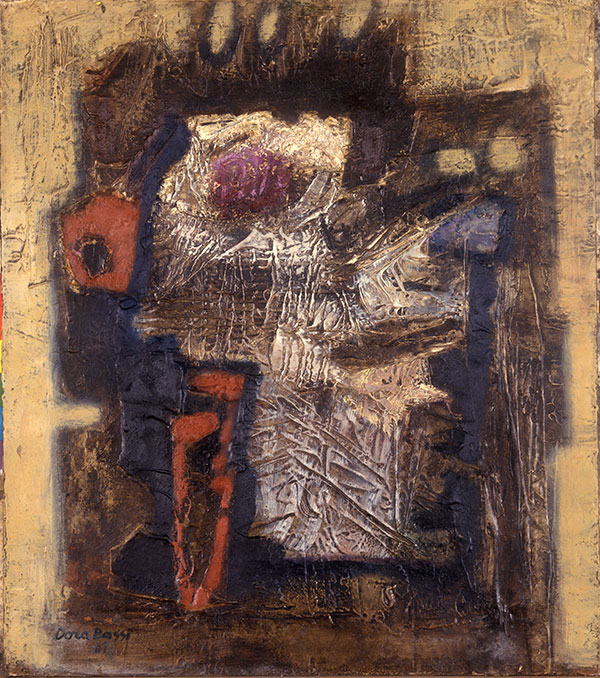 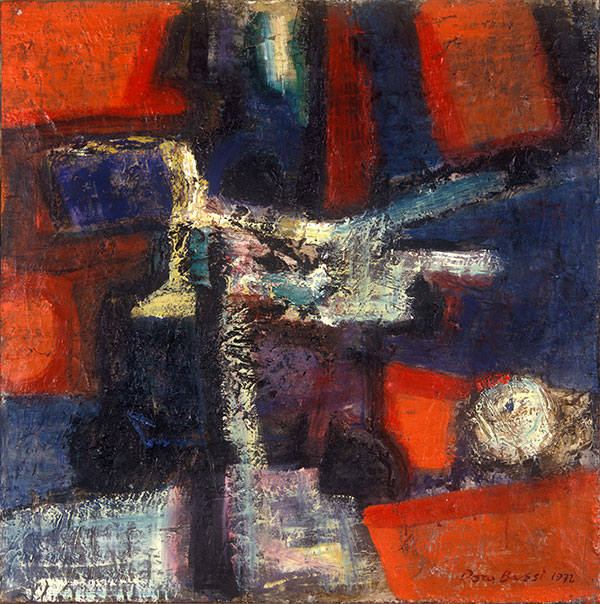 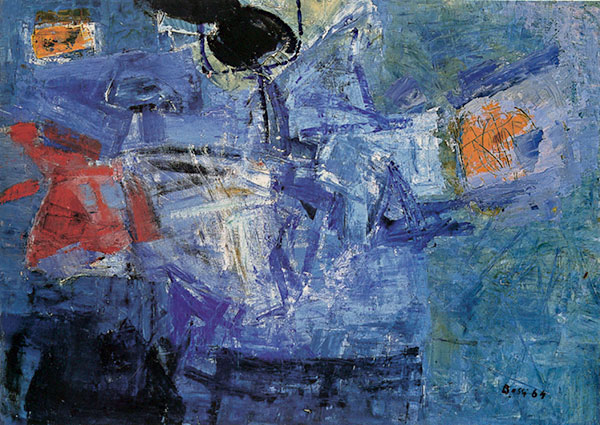 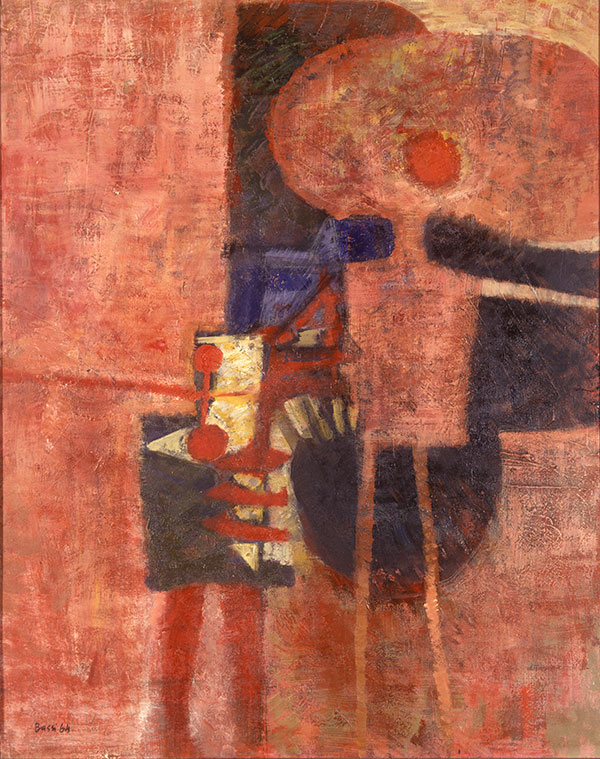