It was only in the 1980s that sculptress Dora Bassi went back to painting, within the context of the post-modern expressive dimension. During her last intense season she createed cycles of painting. Dora Bassi investigated the different atmospheres of memory as she transferred the immateriality of time to the canvas and evoked the innocence and fragility of bodies. The reality she had been investigating since her youth became a light and weightless apparition, a volatile presence. Like Medardo Rosso, Dora could assert that “humans are jokes of light.” Figures and things appeared to her as imbued with a cocoon-like and soft substance, charged with lyricism and mystery.
(from Elena Pontiggia, Dora Bassi, una ricerca instancabile. Opere dal 1950 al 2006, catalogo mostra, Cormons, 2010). [1] 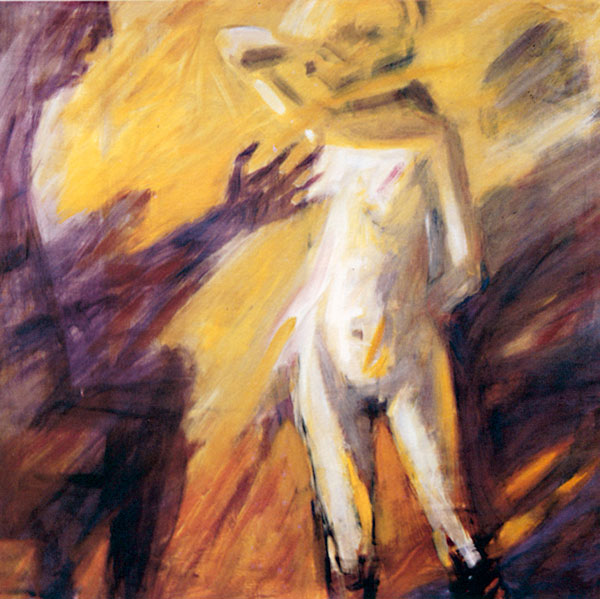 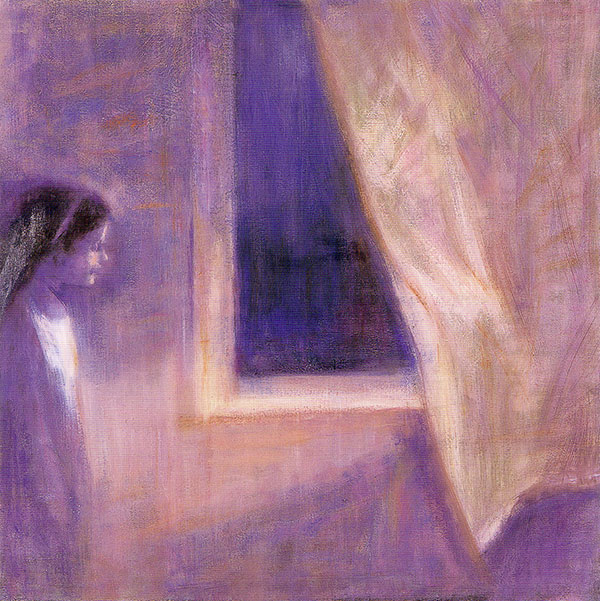 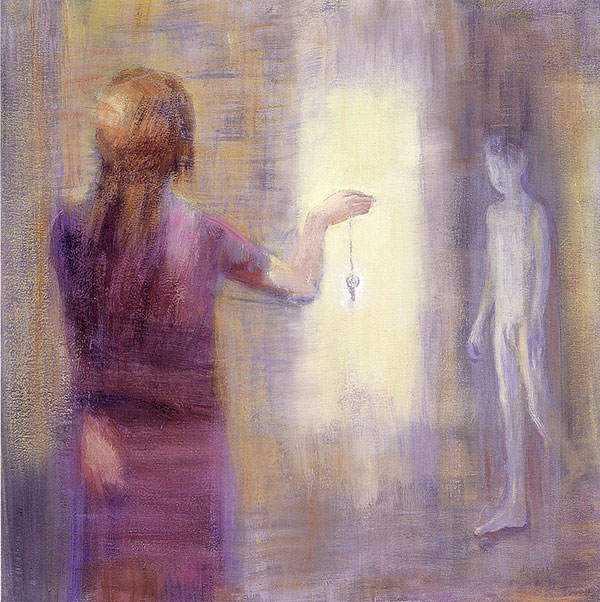 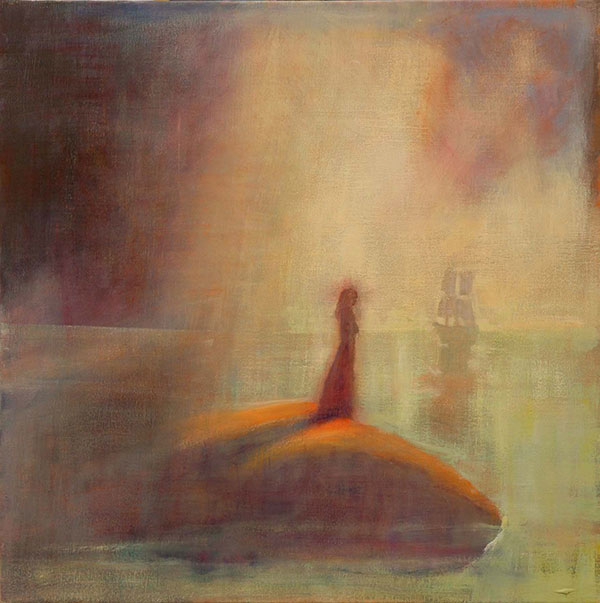 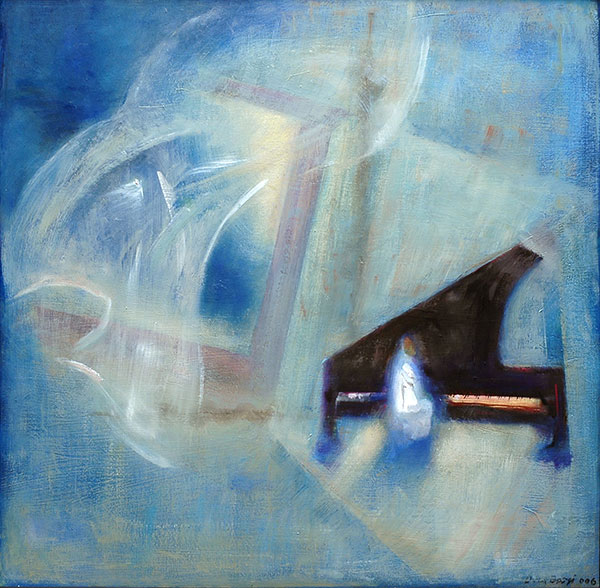